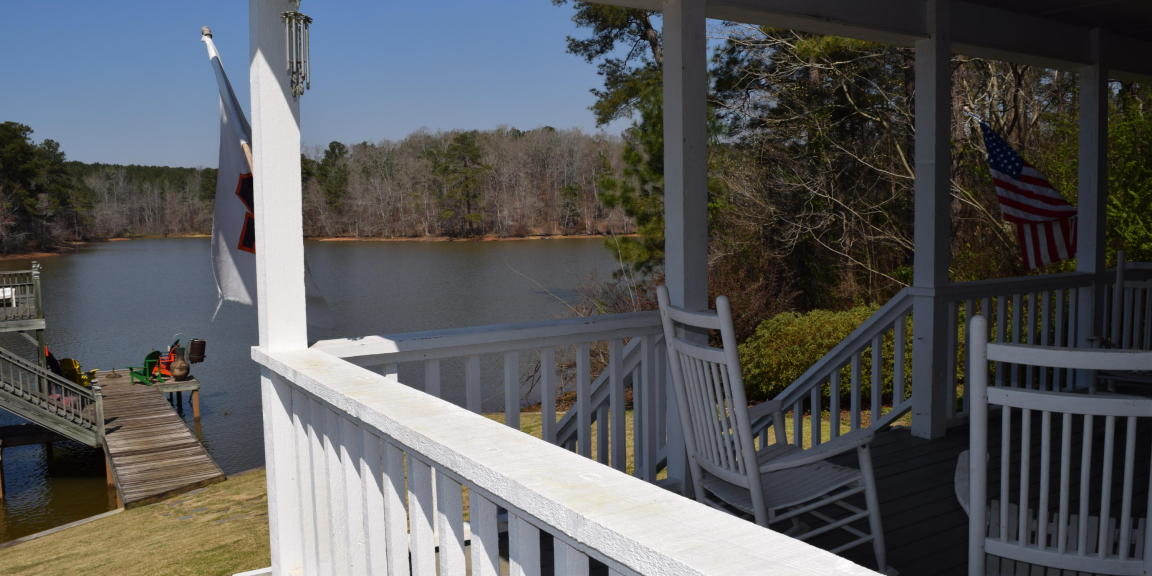 Sales: Lake Martin area residential sales totaled 80 units during August, up 6.7 percent from 75 sales in the same month a year earlier. August sales were up 35.6 percent compared to 59 sales in July. Results were 31 percent above the five-year August average of 61 sales. Two more resources to review: Quarterly Report and the Annual Report.

Pricing: The Lake Martin area median sales price in August was $238,250, a decrease of 5.8 percent from one year ago and a decrease of 3.5 percent from the prior month. This direction is inconsistent with historical data (2013-17) indicating that the August median sales price on average increases from July by 24 percent. The differing sample size (number of residential sales of comparative months) can contribute to statistical volatility, including pricing. ACRE recommends contacting a local real estate professional for additional market pricing information. The average number of days on the market (DOM) for homes selling in August was 163 days, a decrease of 7.9 percent from 177 days in August 2017 and an increase of 23.5 percent from 132 days in July.

Forecast: August sales were four units, or 5.3 percent, above the Alabama Center for Real Estate’s (ACRE) monthly forecast. ACRE projected 76 sales for the month, while actual sales were 80 units. ACRE forecast a total of 473 residential sales year-to-date, while there were 459 actual sales through August.

perspective: Residential sales in Alabama continued to grow during the late summer of 2018. Total residential sales during August increased 3.5 percent year-over-year from 5,664 to 5,862 closed transactions. Year-to-date through August, statewide residential sales are up 6.6 percent from 39,594 one year ago to 42,209. Home price appreciation in the state also continues its upward trajectory. The median sales price in August increased 2.9 percent from $158,059 to $162,711, while the year-to-date median sales price is up 4.9 percent from 2017. Although nationwide inventory levels are starting to stabilize, Alabama’s residential inventory decreased by 11.4 percent from one year ago. Low inventory levels were a major factor contributing to rising sales prices during August. With low inventory levels, it is not surprising to see homes selling more quickly than in previous years. Homes selling in Alabama during August spent an average of 95 days on the market, an improvement of 22 days from 2017.

NAR’s national perspective: During August, nationwide sales volume for existing homes increased 0.7 percent year-over-year from 535,000 to 539,000 closed transactions. According to Lawrence Yun, chief economist for the National Association of Realtors, “Strong gains in the Northeast and a moderate uptick in the Midwest helped to balance out any losses in the South and West, halting months of downward momentum. With inventory stabilizing and modestly rising, buyers appear ready to step back into the market.”